Around half of all adults in the US and Europe have tried drugs at some point in their life, and the use of drugs such as marijuana, cocaine and ecstasy are becoming more and more common. It has been proven with stacks and stacks of evidence that have scientific and statistical backing that some of these drugs are less harmful to the human body and to society than other legal drugs such as tobacco and alcohol, so should it be a crime to use them? In recent years the subject of legalisation or decriminalisation has been discussed by almost every nation in the western world, but what are the real benefits of legalising drugs and how would it help us?

​​​​Across the world evidence has shown us that decriminalising drug use actually reduces the rate of addiction and overdose and also allows networks to be installed that can assist those that may have problems with addiction. Overdose is a huge problem in the US today, and the fact that taking certain drugs is illegal makes seeking help difficult for users and makes it difficult for health services to educate on best practice for those that do use drugs. A clear example of this are the needle banks that have been set up in some parts of Ireland to allow heroin users to get access to clean needles and education on how to take the drug safely. While this has been controversial it has caused the number of HIV and overdose cases among heroin users to plummet therefore improving both public health and reducing the cost that public health services incur from treating overdoses and HIV patients. ​​

Millions of people are arrested each year for drug related crimes including smuggling, dealing, growing and using, yet the war on drugs has done nothing to reduce the risks of taking them. By legalising drugs the government are able to gain some form of control over the types of drugs that enter the market for use and ensure they are quality controlled and fit for human consumption, whilst also limiting the quantities and people that they can be sold to. In one fell swoop this alone would not only limit the risk that the public face using dangerous drugs made on the black market, but also reduce crime by almost eliminating the illegal drug trade thus making the streets we live on safer.

Benefits to the Economy 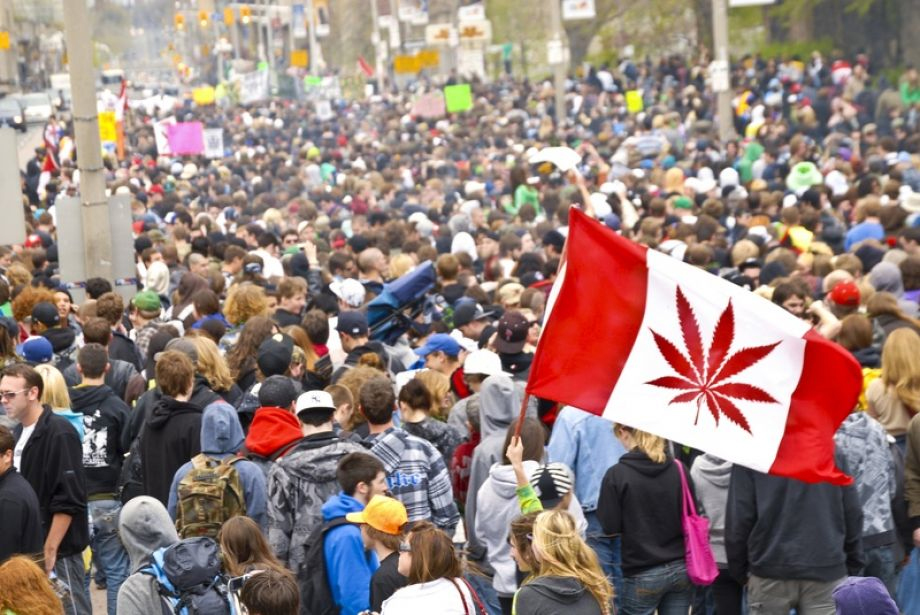 In the US the war on drugs costs the government $51 billion every year! That’s right, since 2012 alone the White House has spent $1trillion on efforts to enforce its anti drug laws. Lets just take a moment and let those figures sink in. The cost to the tax payer each year is staggering and leaves me to question has the $1 trillion spent by the US government in the last six years actually improved the economy in any way for us? The answer on the whole is no it hasn’t. By simply legalising drugs the US government could not only reduce their costs by $51 billion per annum but also cut costs to health, police and fire services whilst boosting their economy through taxation of legal drugs. As we have seen recently in the marijuana industry this not only boosts the economy but also reduces unemployment through the creation of skilled jobs across the country.​​

​​With all of the money that is being spent across the world fighting the war on drugs has this at least benefited society? Again from the evidence so far (bare in mind that the war on drugs has been going on since the 70’s) the answer is no. If anything the war on drugs has further spurred on the violence seen across the world. In South American countries such as Mexico the death tolls are increasing and so is the spending. According to a Congress Report this year there have been around 150,000 deaths as a result of drug related crime in Mexico alone. In 2015 in the US there were 33,636 deaths caused by firearms, 13% of which were gang and drug related. By simply cutting the war on drugs and legalising use, the US government could eliminate a huge proportion of these gun related deaths in the US and South America. This not only reduces the number deaths but also reduces the number of drug related crimes, making both our streets safer and also our prisons less full. ​​

The Argument for legalising or at least decriminalising drugs for me is very one sided when you look at the facts and figures over the past 40 years since ‘The War on Drugs’ began. Across the world there are lots of countries that are taking a step in the right direction. Portugal has recently decriminalised the use of drugs, the UK is looking to legalise medical marijuana and Canada are legalising marijuana recreationally and medically and even the USA has reduced the criminal offence of drug possession in some states to a misdemeanour. For some of us it is too late to reverse the effects that the war on drugs has had on society but the question remains, with the war on drugs now coming close to half a century, is enough really being done now to change the world for future generations?

Cannabis landraces – where do landrace strains come from

What you should know about cannabis terpenes