Cannabis is most widely known for the psychoactive effects it has on users. Cannabis is comprised of hundreds of compounds, with the best known active chemicals being cannabidiol ( CBD) and D9-tetrehydrocannabinoil (THC). These cannabinoids react with the endocannabinoid system found within the body, causing effects on the body and mind.

THC is the main psychoactive ingredient found within cannabis and is responsible for producing a “high” among users. In addition to producing a “high” state of mind, THC is also recognised to help with pain and inflammation. CBD in contrast does not cause a “high” when taken alone, and is thought to help treat anxiety, paranoia and pain.

This being said, the effects of cannabis do vary depending on the compound composition, how it enters the body and the amount, which is taken. As it stands, there is an understanding that cannabis can be linked to a series of health benefits including pain relief, reduced anxiety and the protection of brain cells. 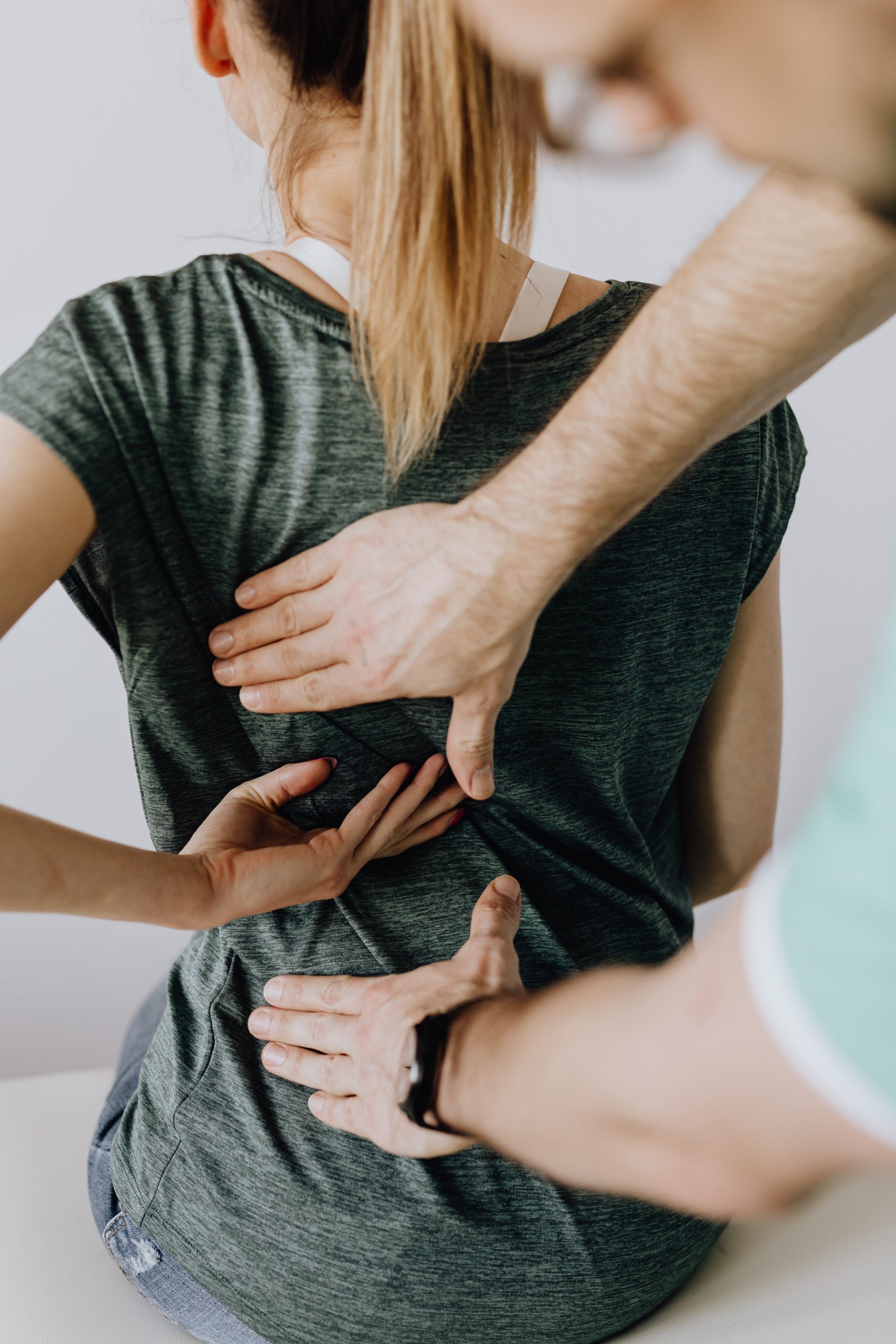 The cannabinoids found within cannabis have been linked to the reduction of chronic pain. These cannabinoids have been thought to block peripheral nerve paid, having relieving effects on users. The CBD chemical found within cannabis is favoured for medical marijuana use because it reacts with pain receptors in the brain causing pain-relief however; it does not cause a “high” state of mind when used. Research undertaken on this link is showing positive results.

Alzheimer’s disease is a relatively common condition, and it only becoming more prevalent in todays society. AD occurs when an individual has a build up of proteins around cells in the brain. Minor research has suggested that cannabis could be a promising treatment for sufferers, slowly progression and potentially stopping casual factors. The chemical compound THC could play a role in preventing cell degeneration and inflammation.

The two main active chemicals found within cannabis, CBD and THC are known to both activate and stimulate receptors within the brain. This reaction is thought to encourage a ‘positive’ mood, thus easing depression. Whilst links are acknowledged between cannabis and a happier state of mind, these effects on mood are short term. Cannabis cannot be utilised as a long-term cure for depression.

The CBD chemical found within medical marijuana is recognised to relieve and reduce symptoms of anxiety. When taken appropriately, CBD chemicals react with receptors in the brain to cause a calmer and more relaxed state of mind. Nevertheless, it should be noted that for other individuals cannabis is known to significantly worsen anxiety and promote paranoia.

People with arthritis often have to ensure severe pain, which can be debilitating. Arthritis can often limit sleep and hinder an individual’s day-to-day life. CBD and TCH react with pain receptors, relieving pain and discomfort. Research has concluded that cannabis can be reducing pain and inflammation, improving the quality of life for individuals suffering with arthritis.

PTSD can affect many people and is often a debilitating condition, causing intense and distressing symptoms for suffers. Those who suffer with the condition may experience panic attacks, overwhelming emotions and flashbacks. However, on-going studies suggest that cannabis could be effective in managing symptoms and promoting recovery due to its reaction with the brain. The cannabinoids found within cannabis could play a role in reducing symptoms by helping to control associated fear and anxiety.

IBS irritable bowel syndrome is a condition, which affects the digestive system, and causes symptoms such as stomach cramps, diarrhoea and bloating. It is thought that the chemicals found within cannabis react with cells relating to gut function; soothing pain and relieving related symptoms. Research has focused on cannabis and the endocannabinoid system in the gut. Others report effects on the contrary suggesting that cannabis can worsen gut related issues.

Cannabis has been recognised to reduce side effects associated with cancer treatment such as controlling nausea, supressing vomiting and alleviating pain.  The overall mechanism of CBD and THC, reacting with receptors in the body and brain is thought to cause these soothing and relieving effects. Recent research has suggested that the compounds found within cannabis could have further benefits for those with cancer. It is thought that CBD and TCH could play a role in slowing down the growth of cancer cells and in some instances kill cancer cells altogether.

It is clear that cannabis should no longer be viewed simply as a recreational drug. Cannabis and the compounds found within it have a variety of medicinal properties, which could prove beneficial. However, more research needs to be undertaken in order to uncover the direct benefits it has on health.

The benefits of medical marijuana