Back in the 60’s and 70’s there was nowhere near as many varieties of weed as there is today, everybody was smoking landrace strains, however it was just simply known as pot to most of us. In the US people smoked mostly sativa strains that were just named after where they grew, for example Thai from Thailand and Mexican Haze from Mexico. They were all tall lanky strains with long fan leaves that are indigenous to warm tropical climates such as Thailand, India and Mexico.

In other parts of the world such as Afghanistan and Pakistan, Indicas grew naturally and were smoked by the locals. These are shorter, wider plants more in the shape of a Christmas tree. Because of the more isolated regions that indicas naturally grew in, it was not until the late 70’s that the indicas made it across to other parts of the world such as Holland and the US where the cannabis industry began to grow.

So what is a landrace strain?

Can you still get true landrace strains? 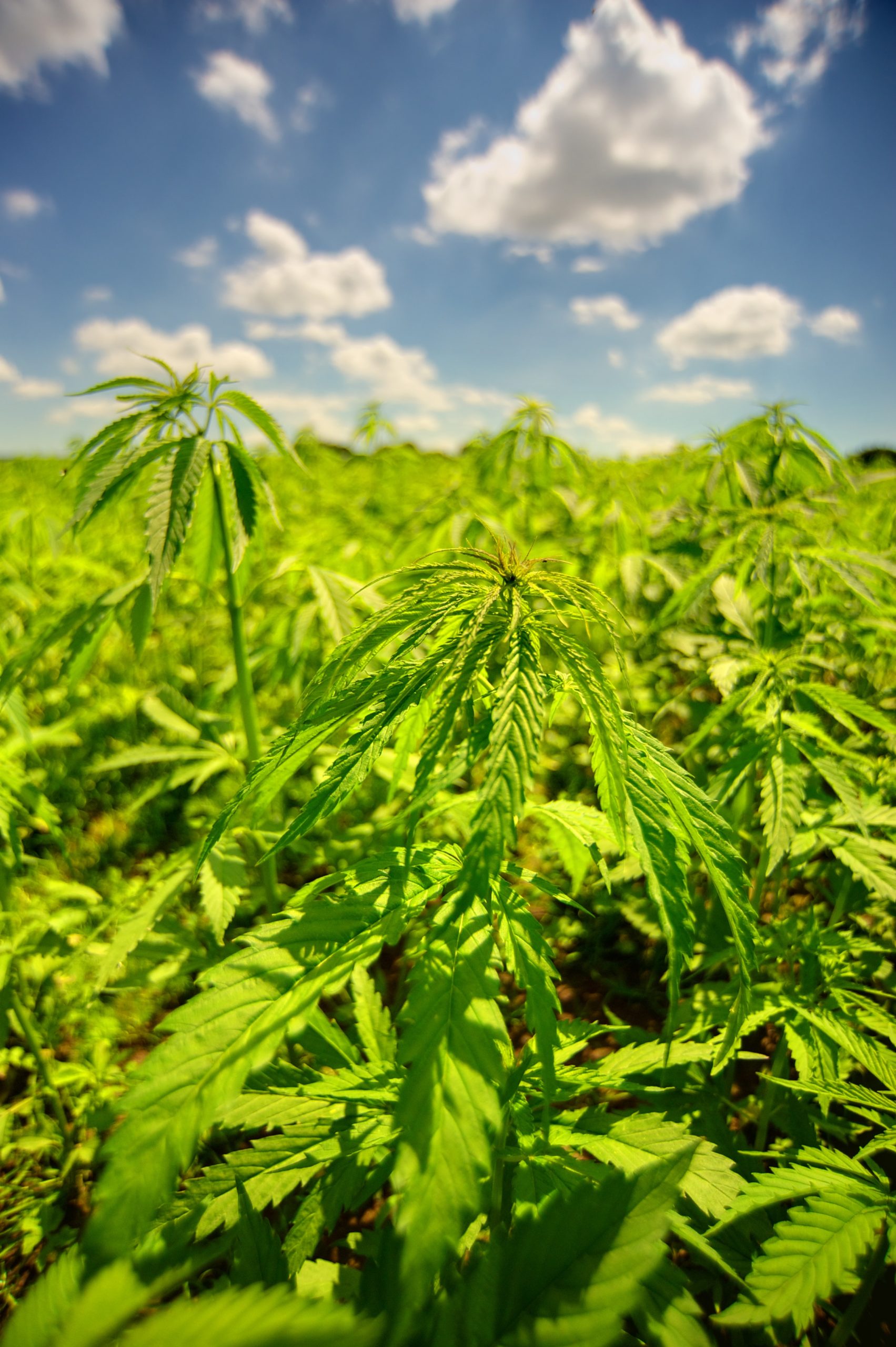 During the 60’s everything was a landrace strain, however once these strains made their way to Europe and the US they were bred. Landrace indica strains were bred with landrace sativa strains and the first hybrids were born. Gradually more and more of their offspring was bred and generation by generation the characteristics of the original strain were slowly altered.

Unfortunately these days it is very difficult to get hold of a true landrace strain that is the same as what you might have smoked in the 60’s and 70’s. Strains such as Afghani and Thai Stick are the closest modern day breeds to the original weed strains.

When people talk about the stability of a strain they generally mean, does the strain grow uniformly, if there is very little variation from plant to plant then a strain is usually considered stable. Landraces are completely unaltered cannabis strains that have not been cross bred and grow as mother nature intended. Because of this they are more stable than the typical hybrid that is a mixture of different genetics.

Hybrid strains are grown from crossing two or more breeds of cannabis. For instance, the original Gorilla Glue was a 50/50 hybrid cross of the two strains, Chem’s Sister and Chocolate Diesel. This means that if you grow ten Gorilla Glue seeds it is quite likely that you will produce one or two plants that are taller or shorter than the rest. This is because they carry more of the sativa or indica genetics; these differences among two of the same offspring are called phenotypes.

It is difficult nowadays to get your hands on a true landrace strain, however if you were to grow one then chances are it would not be as potent as the modern day hybrid crosses.

Landraces were the original weed strains and their genetics had been unaltered for thousands of years. Anyone that remembers smoking Thai weed back in the 60’s will know that it is not as potent as hybrids such as Gorilla Glue. Some modern day hybrids have been created specifically for the purpose of increasing THC, by crossing two high THC phenotypes of a parent strain to produce an even higher THC offspring.

What are the best Landrace strains

It is difficult to find a genuine landrace strain nowadays, but at Marijuana Seed City we have searched the length and breadth of the globe to bring you the closest breeds to an original weed strain.

Afghani is a landrace indica that is indigenous to the arid mountainous regions of Afghanistan. It is a broad leafed strain that grows to a medium height with a dense foliage and produces thick solid buds. Afghani is a hard hitting indica that gives users a feeling of relaxation and euphoria, ideal for anyone that wants a night time strain to send them off to sleep.

Thai Stick gets its name from the unique way that the tribes of northern of Thailand used to wrap their weed cigars back in the 70’s. Wrapping Thai sticks used to be a prized art form where layers of bud would be wrapped around a thin stick about as thick as a cigar and then laced with hash oil and sugar water to help the bud stick. This was then wrapped in banana leaf and smoked as a giant weed cigar that got you very high!

If you want a regular strain that is a landrace sativa then look no further, fresh from the hills of Thailand Thai Stick will bring you right back to the 70’s.

The benefits of legalising drugs

What is hybrid weed?

The Best Light Schedule for Autoflowers