Cannabis plants are typically categorized as one of two main types, sativa or indica. Back in the 60’s before cannabis breeding had become so popular hybrid weed didn’t even exist, everything that was smoked was a landrace sativa or indica. However, since then breeders have collected different strains from across the globe and crossed the two genetic varieties to combine their traits in offspring known as hybrid strains.

What is the difference between sativa and indica

Indica strains traditionally grew in the arid mountainous environments of Afghanistan and Pakistan. Visually these strains are normally shorter, bushier and more compact plants that grow into a typical Christmas tree shape, with a much denser foliage and wide fan leaves.

When smoked indicas give users a more full body relaxed high that can make you feel sleepy, hence why indicas are often used to treat insomnia and other sleep disorders.

Sativas on the other hand grow naturally in the warmer tropical climates of Thailand and India. They are much taller than indica strains and their foliage is spread out more thinly with popcorn buds spread across their long branches. They have long thin leaves to match their branches.

The typical sativa high is uplifting and energizing and users often characterize it as a social smoke rather than one that will put you to sleep.

What is hybrid weed and where does it come from?

Hybrid weed is a cross breed of an indica and a sativa strain. Since the emergence of the cannabis industry in the early 80’s, breeders from the US and Holland have travelled across the globe in search of any landrace strains that might give them the edge over competition at breeding the perfect strain.

Landrace varieties from Mexico, Afghanistan, Thailand, India, Africa and Siberia were collected and crossed to create thousands of cannabis strains, all with slight variations in their genetic makeup.

Offspring with desirable characteristics such as high THC, high yielding and mold resistance were then bred with each other to create super strains in the race to develop the biggest, most potent and resilient cannabis plants.

Nowadays hybrid marijuana strains are more common than the original weed strains known as landraces that naturally grew around the world. Most of the well known cannabis strains we know and love today such as White Widow, Girl Scout Cookies and Gorilla Glue are all hybrid creations.

Hybrids have become so popular that it is now difficult to find a true landrace because the genetic pool of cannabis has been so widely bred. You can still find strains such as Afghan, Thai and Durban Poison that stay true to their roots, but finding a genuine landrace version is difficult.

Are hybrid strains better to grow?

It really does depend on what your end goal is, landrace strains such as Afghan and Thai are very stable, and have fewer phenotypes. By cross breeding different landraces and their offspring, breeders have picked the best and most desirable traits and bred them together with the aim of creating the perfect strain. Therefore if you want to grow the highest yielding or highest THC strain then more often than not you can achieve better results from growing hybrid strains such as Big Bud or Critical that have been specifically bred to grow big. That is not to say that the quality of the bud will be any better or worse; however, hybrid weed is simply a mixture of different characteristics that would not have otherwise been produced had it not been for the breeding program that created it.

Hybrid Vs Sativa landrace – what are the advantages?

In the US cannabis that became popular during the 60’s and 70’s was landrace sativas, strains such as Thai or Mexican Haze were commonplace. Still to this day lots of people claim that this was the best weed that they have ever smoked.

Maybe this has something to do with the fact that it was an original landrace that was grown more organically than modern day weed. Or maybe it’s simply because it is now hard to get hold of and so naturally people desire it more.

Some hybrids are bred to contain specific characteristics including:

What is a cannabis phenotype?

A phenotype is the scientific term for any set of observable characteristics. When talking in cannabis terms, if you were to grow a 50/50 hybrid such as Jack Herer, you are likely to get two main phenotypes. One of which would produce a plant that carries more sativa traits and another that carries the more indica dominant traits.

What are the best hybrid strains

There are thousands of hybrid strains out there, with so much to choose from it is difficult to know what the best hybrid weed to grow is. Here is a list of some of our favourite hybrid strains.

One of the best indica hybrid strains, Big Bud, was first produced in the 1980’s by crossing landraces Afghani and Haze with Northern Lights. The result was a high yielding powerful indica dominant strain that was easy to grow and great to smoke. Yielding 600+ g/m2 Big Bud has been the biggest yielding hybrid strain for over three decades and it doesn’t look like it is going to lose its crown anytime soon.

A 50/50 hybrid cross of Sour Diesel, Chem’s Sister, Sour Dubb and Chocolate Diesel. Gorilla Glue has been backcrossed with the aim of producing the highest THC strain in the world. At 32% THC Gorilla Glue still reigns as the most potent strain to grace the earth, taking all of the best traits from its parents. 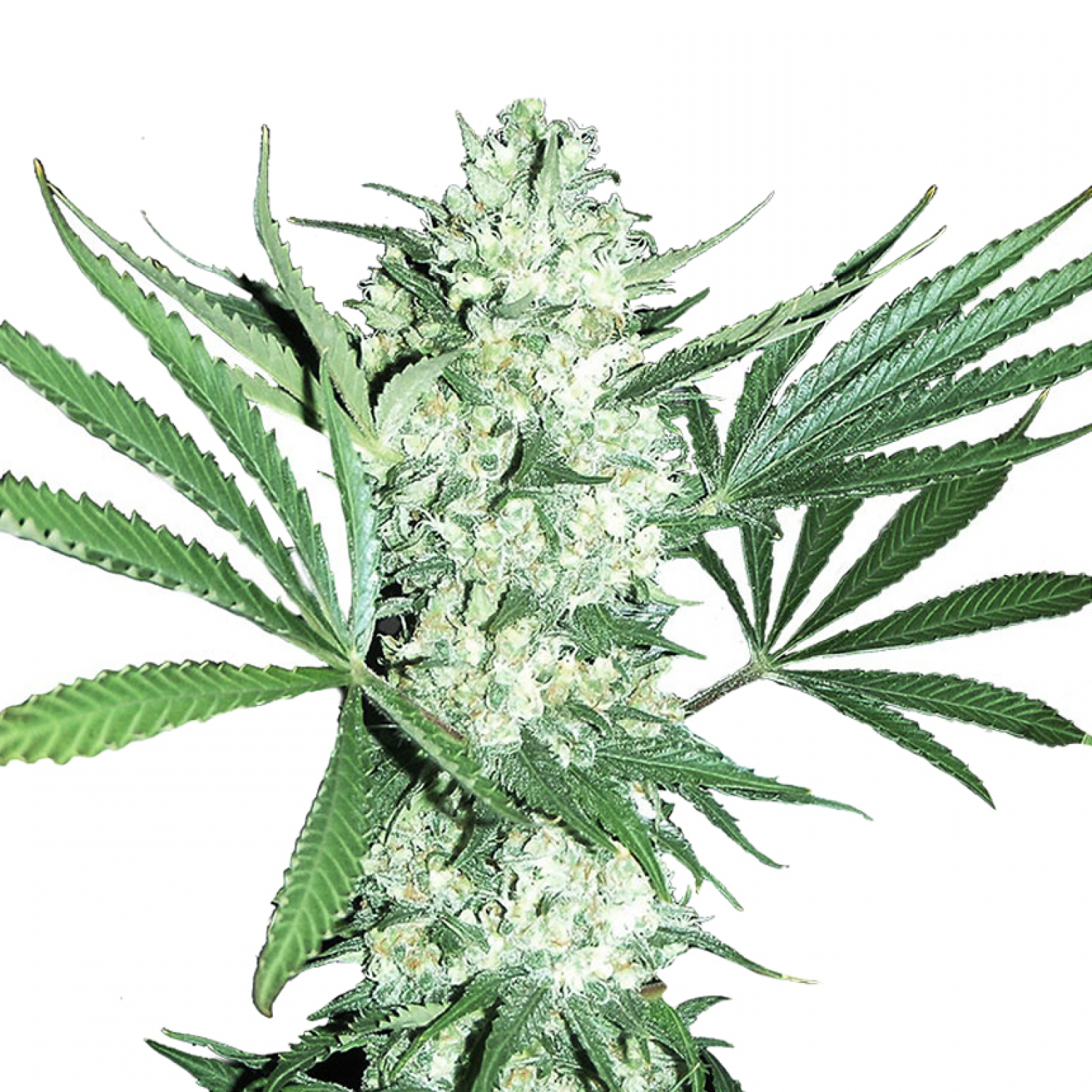 A 60/40 sativa dominant hybrid strain Bruce Banner 3 is a hybrid cross of two popular strains, OG Kush and Strawberry Diesel. Bruce Banner is not only a high yielding strain at around 500g/m2 but also has THC levels of around 25-30% THC giving users the best of both worlds and producing some of the best hybrid weed you are likely to smoke. 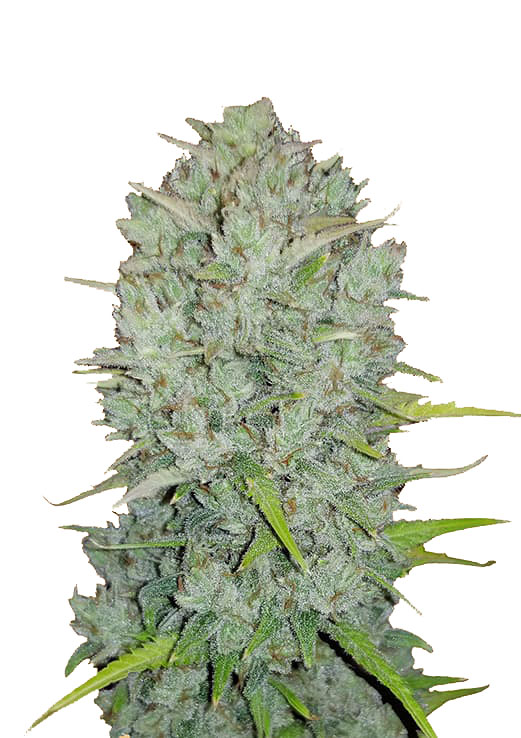 The best purple weed strains and how to enhance their color

Can CBD help with Covid-19